Ohanaeze Ndigbo Worldwide has demanded an unreserved apology and restitution from the lawmaker over the comment that could incite violence.

The Senator representing Bauchi North, Senator Adamu Bulkachuwa has been lambasted by Ohanaeze Ndigbo over a divisive comment he made saying that Ndigbo deserve death and elimination because the South-East harbours criminals, rebels and arsonists.

Ohanaeze Ndigbo Worldwide has demanded an unreserved apology and restitution from the lawmaker over the comment that could incite violence.

Ohanaeze Ndigbo also called on the Senate President, Ahmed Lawan, to publicly reprimand Bulkachuwa as deterrence to others, who do not understand their oath of office and allegiance to the Constitution of Nigeria.

Bulkachuwa, who is the Senate Committee Chairman on Foreign Affairs, was alleged to have also said that rather than the Igbo getting the presidency they were clamouring for, they deserved elimination from the country.

But responding to Bulkachuwa’s comments in a statement yesterday, the apex Igbo socio-cultural organisation expressed shock and disbelief that a “Senator of the Federal Republic could make such incendiary remarks against the Igbo without any provocation whatsoever.”

Ohanaeze, in the statement issued by its National Publicity Secretary, Alex Chiedozie Ogbonnia, pointed out that the demand by Ndigbo to produce the next President of Nigeria is legitimate and is within their right under the laws of the country.

It is highly inconceivable that a senator and husband of a highly placed judicial officer, Justice Zainab Bulkachuwa, would habour such an evil wish for a significant section of the country.

“This goes to show clearly the wicked mindset of some people in power, who have no other objective, but to turn the country into a killing field in the pursuit of their hidden ethno-religious agenda.”

Ohanaeze Ndigbo Worldwide, therefore, demanded an unreserved apology and restitution from Bulkachuwa for what it described as an unwarranted assault.

It also charged Lawan to reprimand Bulkachuwa publicly to deter others, stressing that “a senator must be seen to protect the interest and corporate existence of the entire country at all times.

“I doubt if we can build a truly united country with such irresponsible conduct and legislative rascality by the likes of Bulkachuwa,” Ogbonnia added. 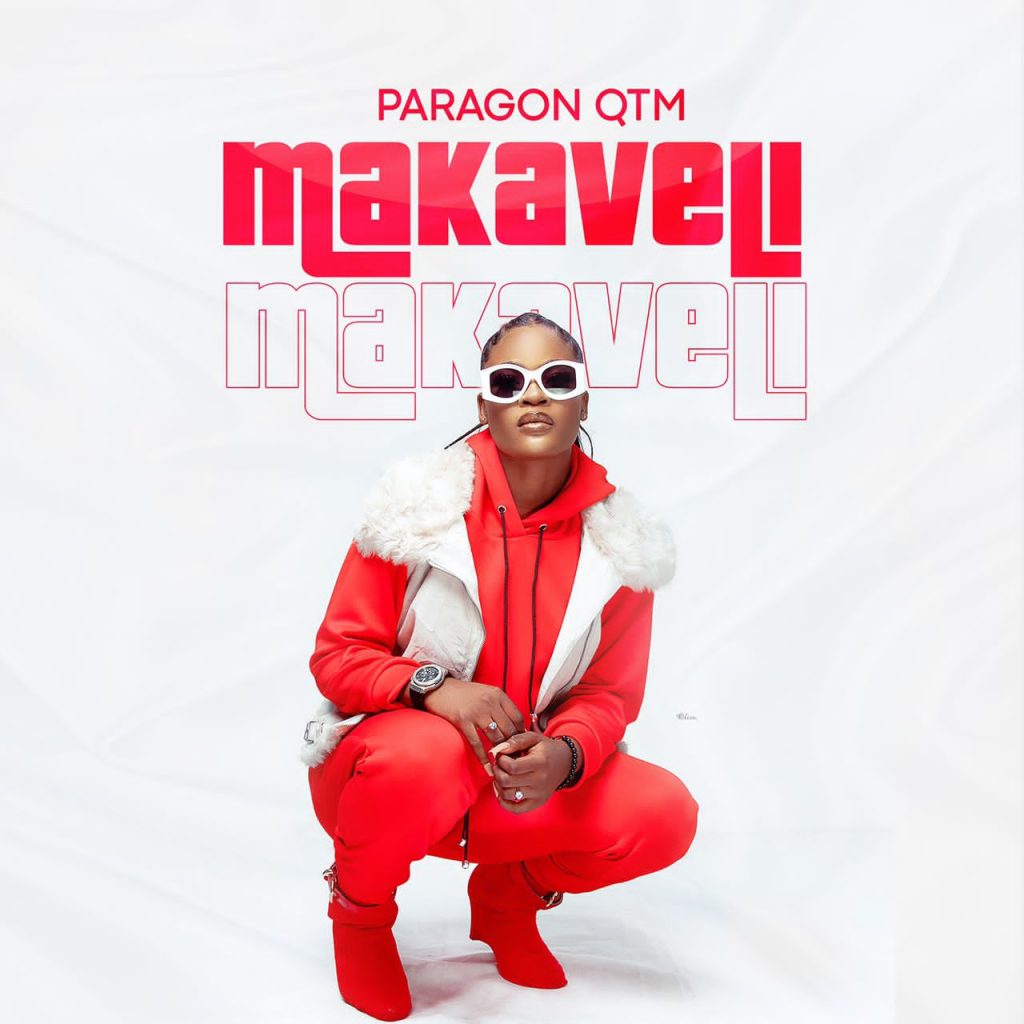